The calendar below will provide you with upcoming events and activities hosted by the Atatürk Society of America.View Calendar »

Stay up to date with the latest press releases from Atatürk Society of America.Read More »

"Peace at Home,
Peace in the World!"

The Atatürk Society of America (ASA) is an independent non-profit organization founded 1995 in Washington DC, with the objective of promoting the ideals of Atatürk’s political legacy.

His principles and reforms constitute the “Founding Principles” of modern, democratic and secular Turkish Republic, established on October 29, 1923 with his leadership. A great statesman, leader and reformer, Kemal ATATÜRK converted a backward, illiterate, Islamic society to a modern, progressive, literate and secular (laic) Turkish nation. He asked the Turkish youth and all of us “to preseve and to defent Turkish Independence and the modern Turkish Republic forever!”. He said that ” this was the very foundation of our existence and our future”. Join ASA to preserve and protect ATATÜRK’s legacy and the founding principles of “modern, progressive democratic and secular” Turkey

WE THANK OUR MEMBERS AND DONORS FOR THEIR SUPPORT OVER THE LAST 25 YEARS!

Since 2000, there has been enormous progress in achieving the target of universal primary education. The total enrolment rate in developing regions reached 91 percent in 2015, and the worldwide number of children out of school has dropped by almost half. There has also been a dramatic increase in literacy rates, and many more girls are in school than ever before. These are all remarkable successes. But despite progress, the world failed to meet the Millennium Development Goal of achieving universal primary education by 2015. The Sustainable Development Goals clearly recognize that this gap must be closed, even as the international community more explicitly addresses the challenges of quality and equity. Achieving inclusive and equitable quality education for all will require increasing efforts, especially in sub-Saharan Africa and Southern Asia and for vulnerable populations, including persons with disabilities, indigenous people, refugee children and poor children in rural areas.

Goal #5 "Achieve gender equality and empower all women and girls"

Gender inequalities are still deeply rooted in every society. Many women still lack access to employment opportunities, basic education, and healthcare, and they’re often subjected to violence and discrimination. The math is simple: in countries where there’s higher equality, there’s less poverty, more economic growth, and a higher standard of living. Let’s improve opportunities for everyone by dismantling barriers to women’s participation in economic, social and political life.

Goal #16 "Promote peaceful and inclusive societies for sustainable development, provide access to justice for all and build effective, accountable and inclusive institutions at all levels"

We can only look forward to a more equal and sustainable world if we have more peaceful and inclusive societies. That means we’ll need to reduce crime, violence, and exploitation. The illegal arms and drug trade will have to stop. Public institutions that we all rely on will have to be effective, transparent and accountable. 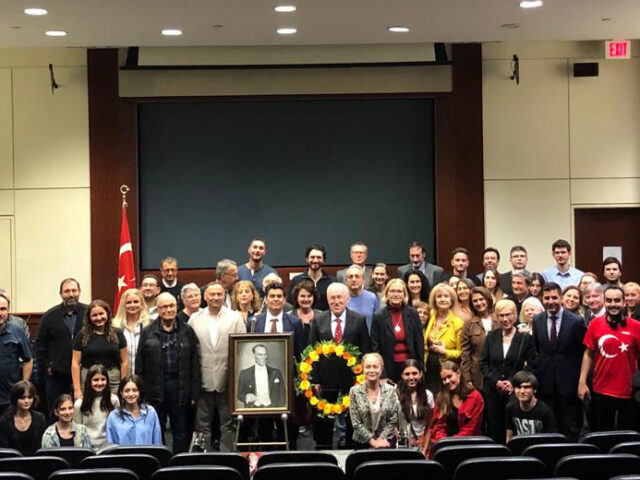 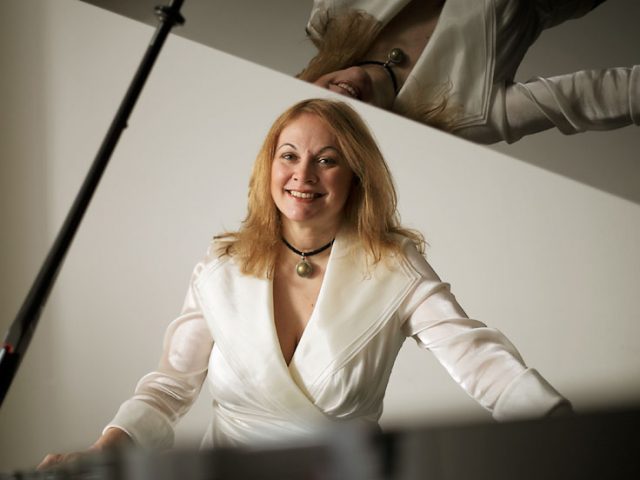 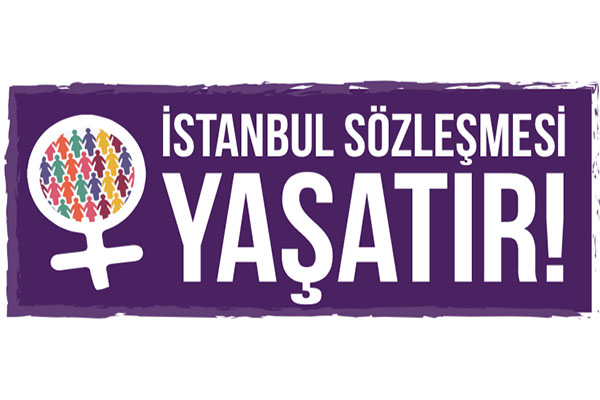 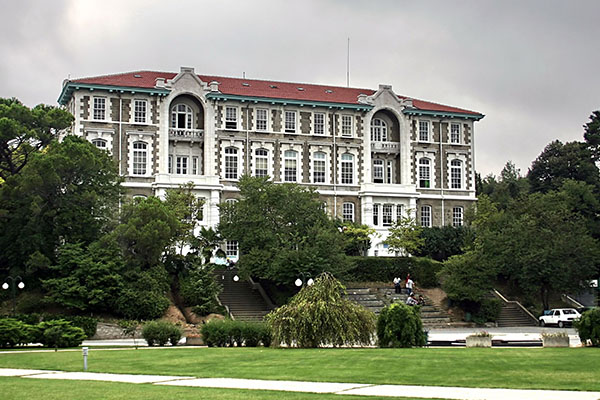