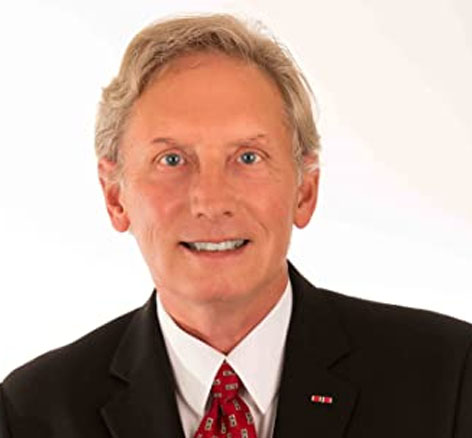 Edward J. Erickson is a retired regular U.S. Army officer at the Marine Corps University who has written widely on the Ottoman Army during World War I.

He is an associate of International Research Associates, Seattle, Washington and as of July 2016 was also listed as an advisory board member of the Ankara-based, Turkish government aligned think-tank, Avrasya Incelemeleri Merkezi (AVIM), which goes by the English name Center for Eurasian Studies.

Erickson was born in Norwich, New York, USA. After military service as an infantry non-commissioned officer, he was commissioned in the Field Artillery in 1975. During his military career, Erickson served with the 509th Airborne Infantry Battalion, the 8th Infantry Division (Mechanized), the 24th Infantry Division, the 528th Field Artillery Group, and the 42nd Field Artillery Brigade. During the Persian Gulf War, he served as the Operations Officer (S3) of the 2nd Battalion, 3rd Field Artillery in the 3rd Armored Division at the Battle of Wadi Al Batin. In the latter phase of his career, he served in NATO assignments in Izmir, Turkey and in Naples, Italy as a Foreign area officer specializing in Turkey and the Middle East. In 1995, he was assigned to the NATO Headquarters in Sarajevo, Bosnia-Herzegovina, where he served as a Military Assistant to the Commander, Implementation Force (IFOR) (COMIFOR).

Erickson retired in October 1997 to teach world history at Norwich High School, but was recalled to active duty in March 2003 for Operation Iraqi Freedom and was assigned as the Political Advisor to Major General Ray Odierno, 4th Infantry Division. After six months in Tikrit, Iraq, Erickson returned to civilian life. During his military service, Erickson was awarded the Legion of Merit and the Bronze Star Medal with Oak Leaf Cluster. In 2005, he received a Ph.D. in history at the University of Leeds in the United Kingdom. From 2007 to 2008, Erickson was professor of political science in the Iraqi Ministry of Defense, Baghdad, Iraq. Erickson retired as a full professor of military history after teaching for eight years in the War Studies Department at the Command and Staff College, Marine Corps University in Quantico, Virginia from 2009-2017 and is now an independent scholar.