Korean War Then and Now

Korean War Then and Now 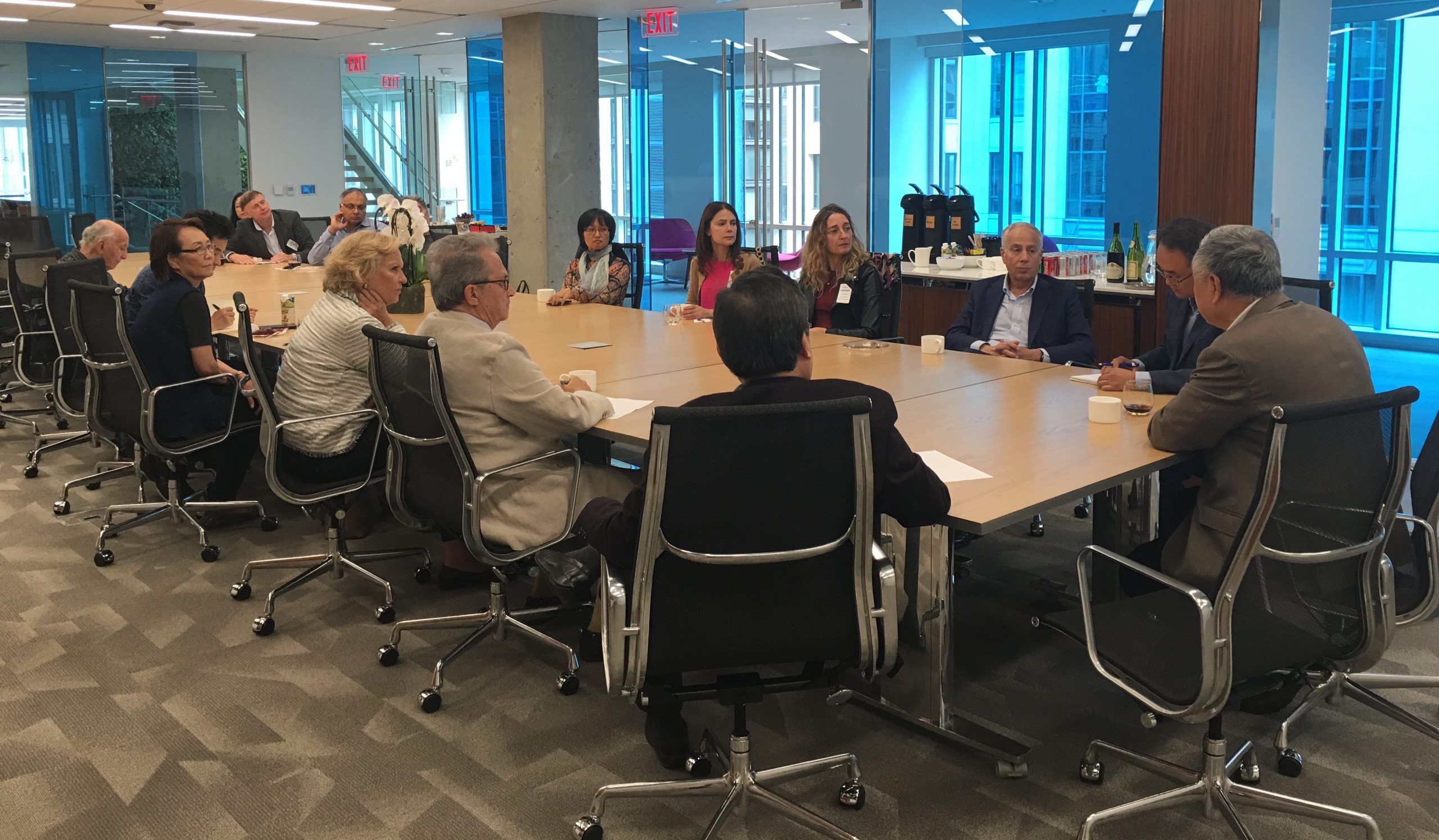 Members of the Atatürk Society of America attended a presentation by the REN Foundation on on the Korean War and current state of affairs in the Far East.  Professor Shen Zhihua, China’s foremost Cold War historian was the quest speaker. His original research of Soviet and Chinese archives provides a unique perspective on the Korean War- the complicated web of relations between Russia, China and North Korea, past and present with mounting tensions in the US-China-Korea relations.

Dr. Shen is Director of the Cold War Institute at East China Normal University in Shanghai and an author of numerous books, highly regarded in China and the West. New York Times recently profiled him as one “Shining a Cleansing Light on China’s Dark Secrets”.