In commemoration of the 85th anniversary of the establishment of the Turkish Republic,

ASA distributed the following books and magazines to libraries, high schools, and universities in the Washington, DC area: 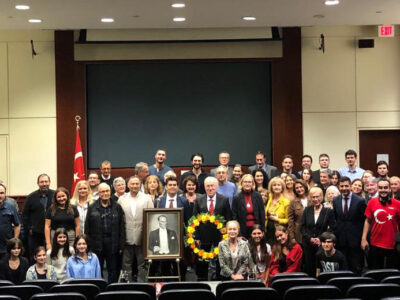 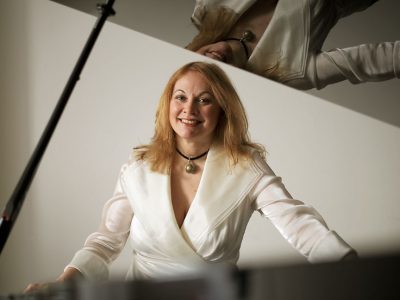 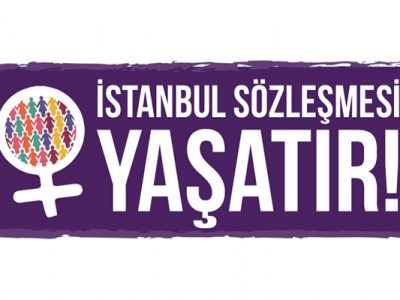